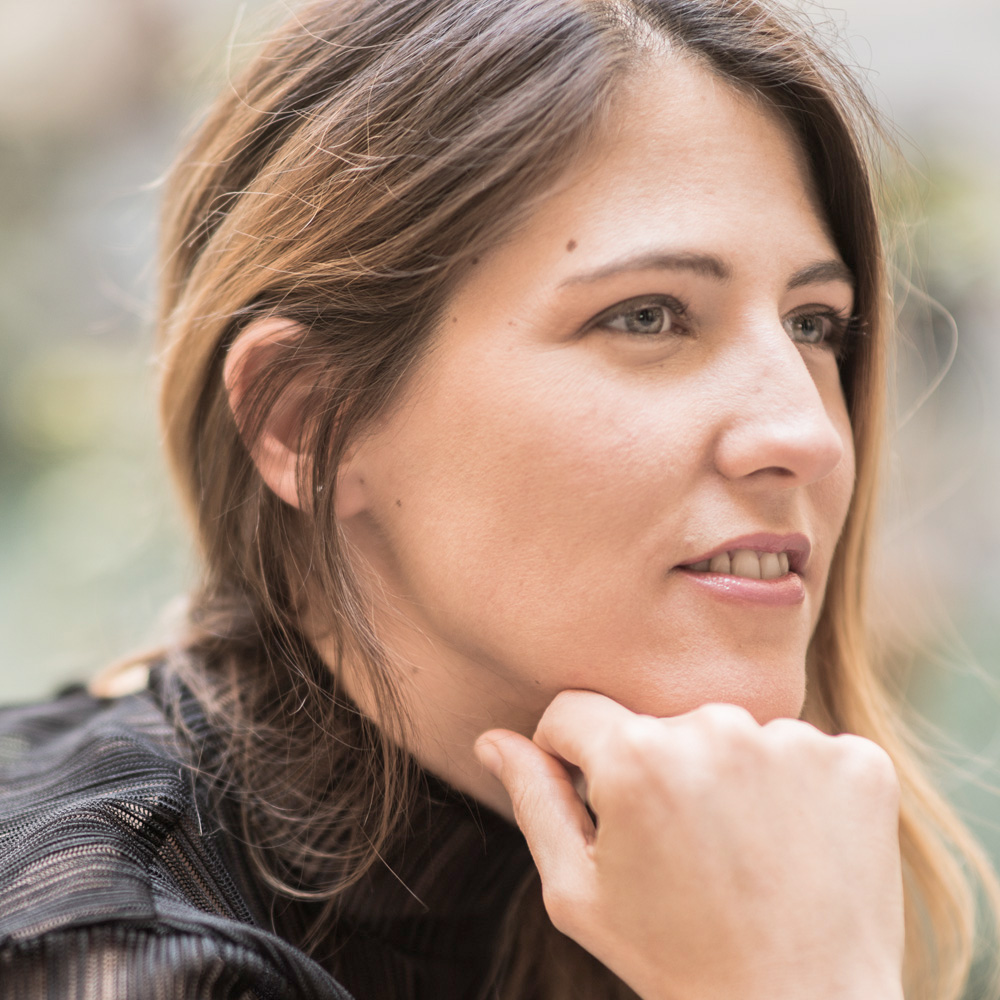 Born in Villa del Río (Cordoba – Spain), she is an internationally recognised pianist for her energy and interpretative personality, chosen by EUNIC (European Union National Institutes for Culture) as a representative of Spanish musical culture in Italy. Additionally, she was nominated for the “Princess of Girona 2018 Foundation Award” and she has distinguished herself as an artist “Marca España” (State brand). It is part of the catalog of Spanish artists AECID 2020-21 and she collaborates with the Nauta Institute and the Academy of Military Arts and Sciences of Spain (ACAMI) in the project “1781 Tribute” promoting the international relations between the America and Spain through the piano.

She has recorded “Images of Spain through dance” for the Italian magazine Amadeus and later for the Swiss label BAM – MUSIC International. María Dolores Gaitán giving numerous interviews and live radio broadcasts for Rai3 and Classical Radio Italy, Radio and Spanish Television (RTVE), Canal Sur TV and Radio and Antena 3 TV. Besides that, she also recorded for the film “Fiore” by Claudio Giovannesi, Cannes Film Festival ‘2016. 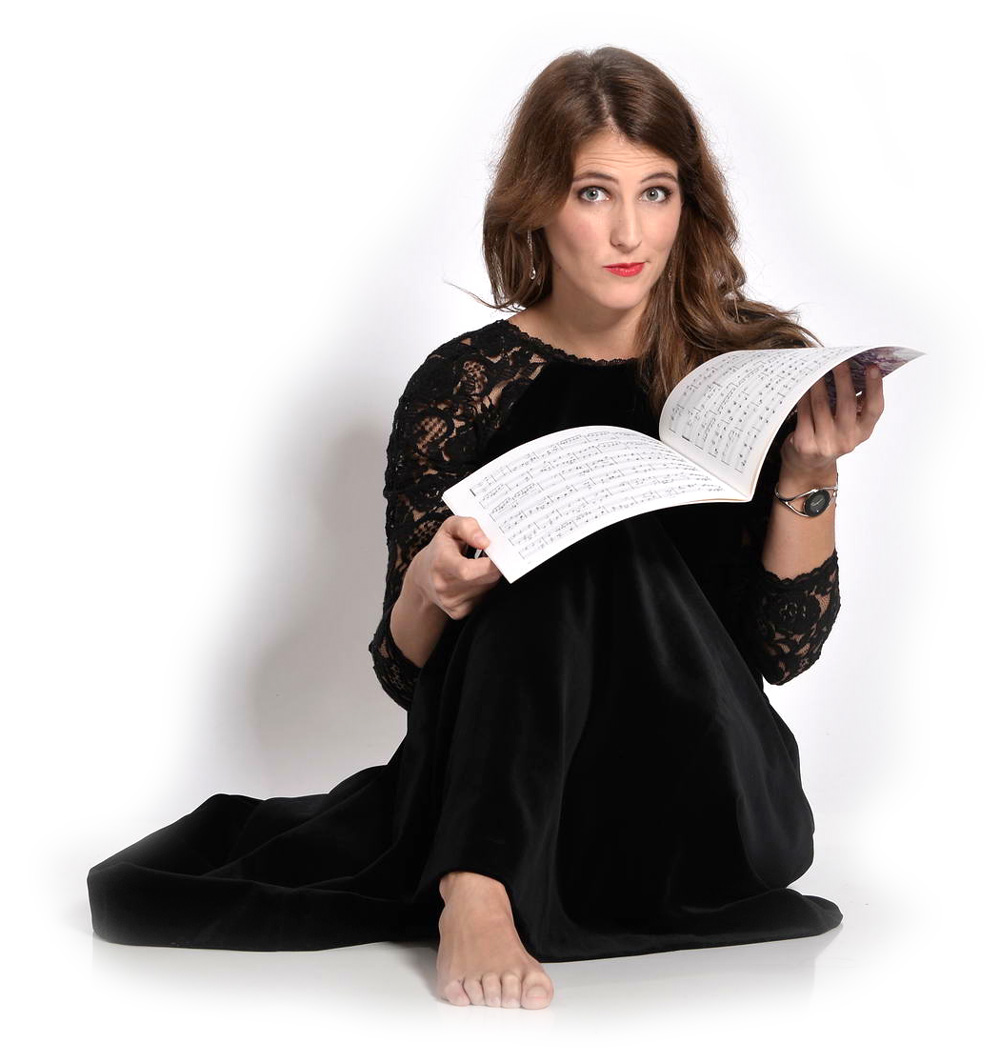 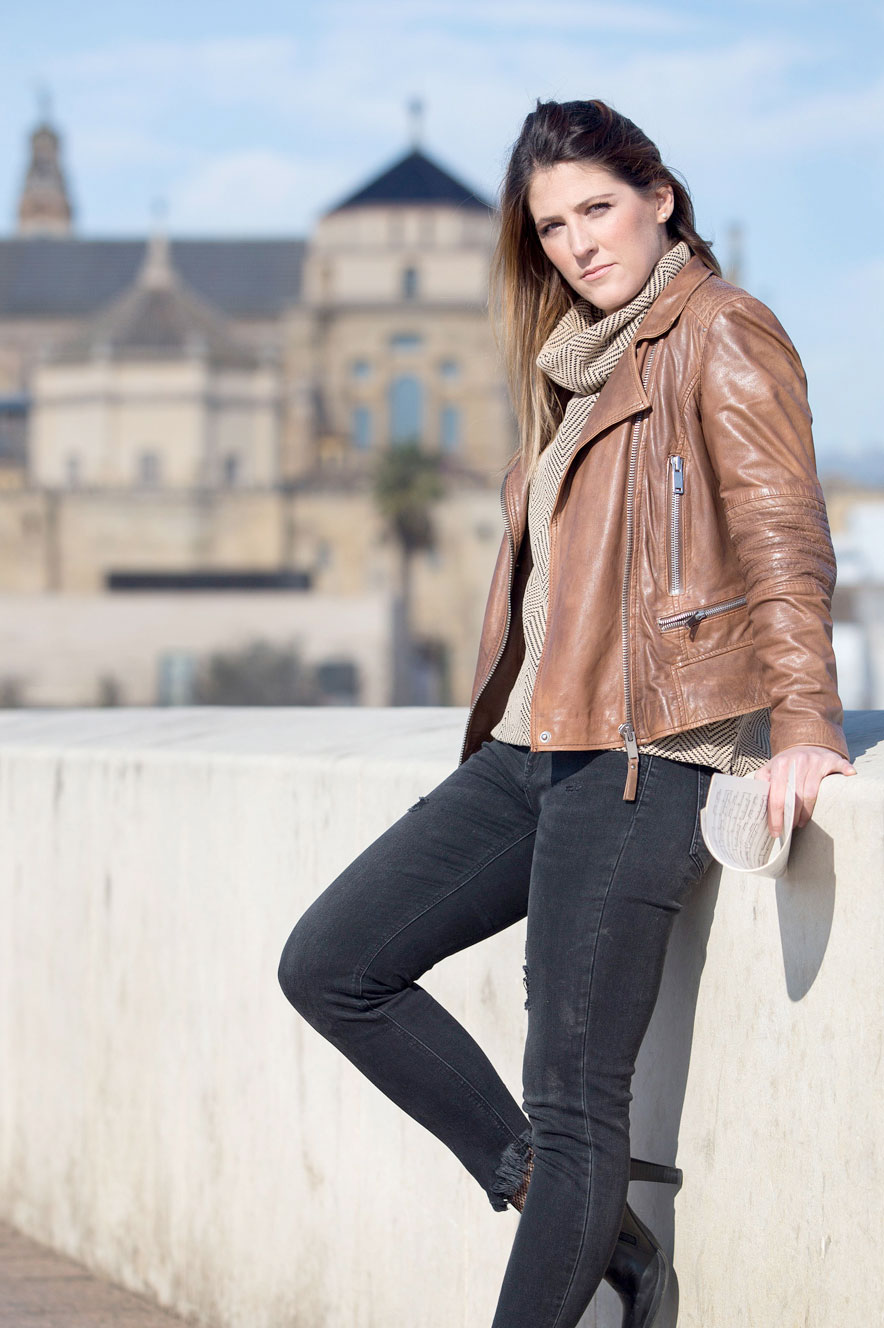 She developes her concert activity as soloist, in chamber music and orchestra mainly in Europe and America, playing in relevant theaters such as the loggione of the Teatro alla Scala, La Verdi Auditorium in Milan, Argentine Theater in Rome, Bibiena Theater in Mantova (Italy ), Kiev Philharmonic, Lewis Auditorium of Flagler and Palladium Theater in Florida (USA), Main Theater of Mahón, Falla Theater of Cádiz; and Unesco Heritage monuments such as the Alcázar of Segovia, Paseo del Prado in Madrid, the Cathedral Mosque, the Medina Azahara archaeological site in Córdoba or the Dürres Amphitheater in Albania.

She played as a soloist with the Wienner Kammer Orchester, the Staatsphilharmonie Rheinland-Pfalz in Germany, the Córdoba Orchestra, the Granada Orchestra, the Madrid Symphony Band, the Milano Classica Orchestra and the G. Verdi Symphony Orchestra under the baton of E.Syrkin. Alexander Prior, S.Fedoseev, Marco Pace, Nahel Al Halabi and Carlos Domínguez – Nieto. In chamber ensembles she plays with relevant musicians such as Mikhail Milman from the Kopelman Quartet, Sergey Teslya, Mario Hossen, Luisa Sello and Chiara Torselli.

Their support for giving voice and visibility to women’s work in music is also latent in different actions, premiering 13 works by contemporary Spanish women for the “Bartok’s Challenge” project commissioned by the National Center for Spanish Musical Difusion (CNDM) and the Junta de Andalucía for the XVth Festival of Spanish Music of Cádiz.

She has made a large world premieres and commissioned new compositions, a significant contribution to expanding contemporary music. Some of them are “hebrew rhapsody” and Capriccio Spagnolo by Danilo Lorenzini, inspired by the Songs of Maimonides, “Iquitum” by Valter Sivilotti, “En torno al Guadalquivir ” by Miguel Ángel Gris, “Memoria del Río” by Tomás Marco or “Tribute to Ziryab” by David del Puerto.

On the other hand, Gaitán has carried out an important work of research and musical interpretation, recovering the repertoire of the heritage as well as the roots of Al-Ándalus in a current language. This fact has led her to create an unprecedented musical and gastronomic project with the two Michelin star chef, Paco Morales. Likewise, she leads projects for the union between the piano and fashion with the designer Palomo Spain or painting with Manuel León.

As cultural manager and promoter, in 2010 she founded the Guadalquivir Pianístico Cultural Association and created the International Piano Festival (FIP) Guadalquivir (www.guadalquivirpianistico.org) in order to promote and expand the sights of classical musical culture. Thanks to its solidity, quality and innovation, the festival has achieved distinctions such as the VIIIº Hasday Ibn Shaprut Prize awarded by the Communication, Public Relations and Protocol of Córdoba and in 2017 it was chosen by the Consulate of Spain in Milan as the official event of the National Day from Spain.

In the educational sector Gaitán imparts and organises international masterclasses. Recently, she held several lectures at the New Bulgarian University in Sofia; she was also a state professor at the Conservatory of Music Maestro Chicano Muñoz. 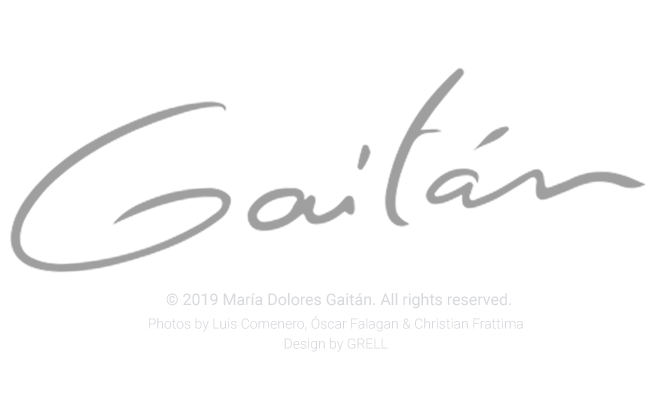